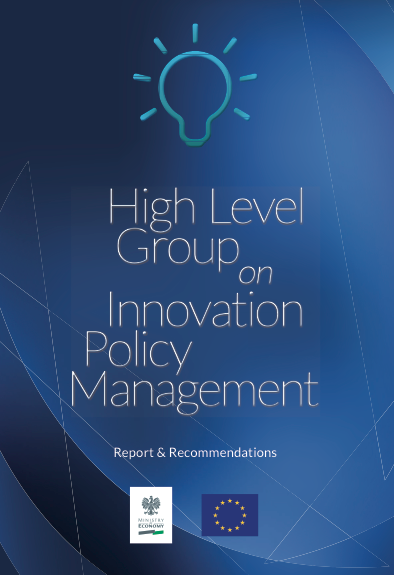 On December the 12th I travelled to Ireland to attend the first meeting of the second round of the High Level Group on Innovation Policy and Management.

This group was started as a result of a recommendation of the Polish Presidency of the European Council back in May 2013. As it defined the guidelines for a new European innovation ecosystem, the group is now interested in identifying actionable recommendations to deliver to the Italian presidency during the 2014 summer.

I got to meet very interesting practitioners and policy makers, coming from various member states, OECD and the EU Commission, as we discussed during intense 24 hours both in plenary and parallel working groups in the beautiful setting of the Farmleigh House, the official Irish State Guest House. We were greeted by Mr. Seán Scherlock, Minister of State for Research and Innovation of Ireland.