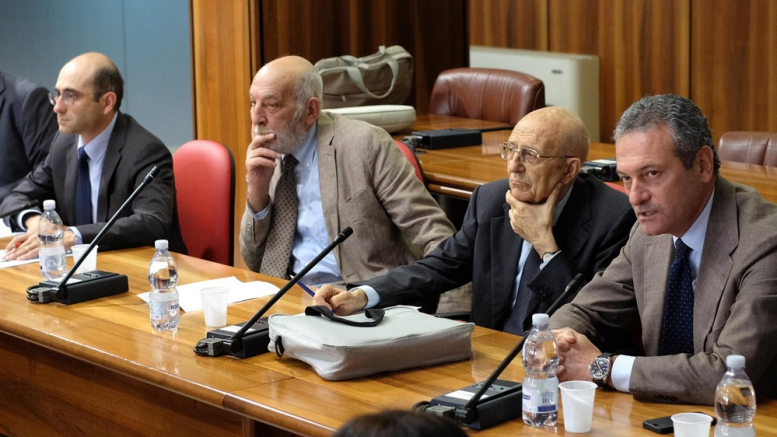 I recently had the pleasure to coordinate an interesting debate at the Guido Dorso Center in Avellino. Among the keynotes, Professor Sabino Cassese, former member of the Italian Supreme Court and Luigi Nicolais, former Minister of the Prodi government and president of the National Council of Research. The meeting was also attended by other prominent personalities, such as former Minister of Education Maria Chiara Carrozza, President of the Chamber of Commerce Costantino Capone, and several mayors and municipal administrators.

The initiative was aimed at reflecting on the current situation of Irpinia without pessimism, but rather valuing what good has been done so far and planning the future in the field of research and innovation. Keywords of the debate were: research and internationalization. The strength of Irpinia must be the ability to always innovate, connecting the two worlds of manufacturing and knowledge production. This is the challenge and the way to go, a task that demands a determined process of re-industrialization and innovation of local companies.